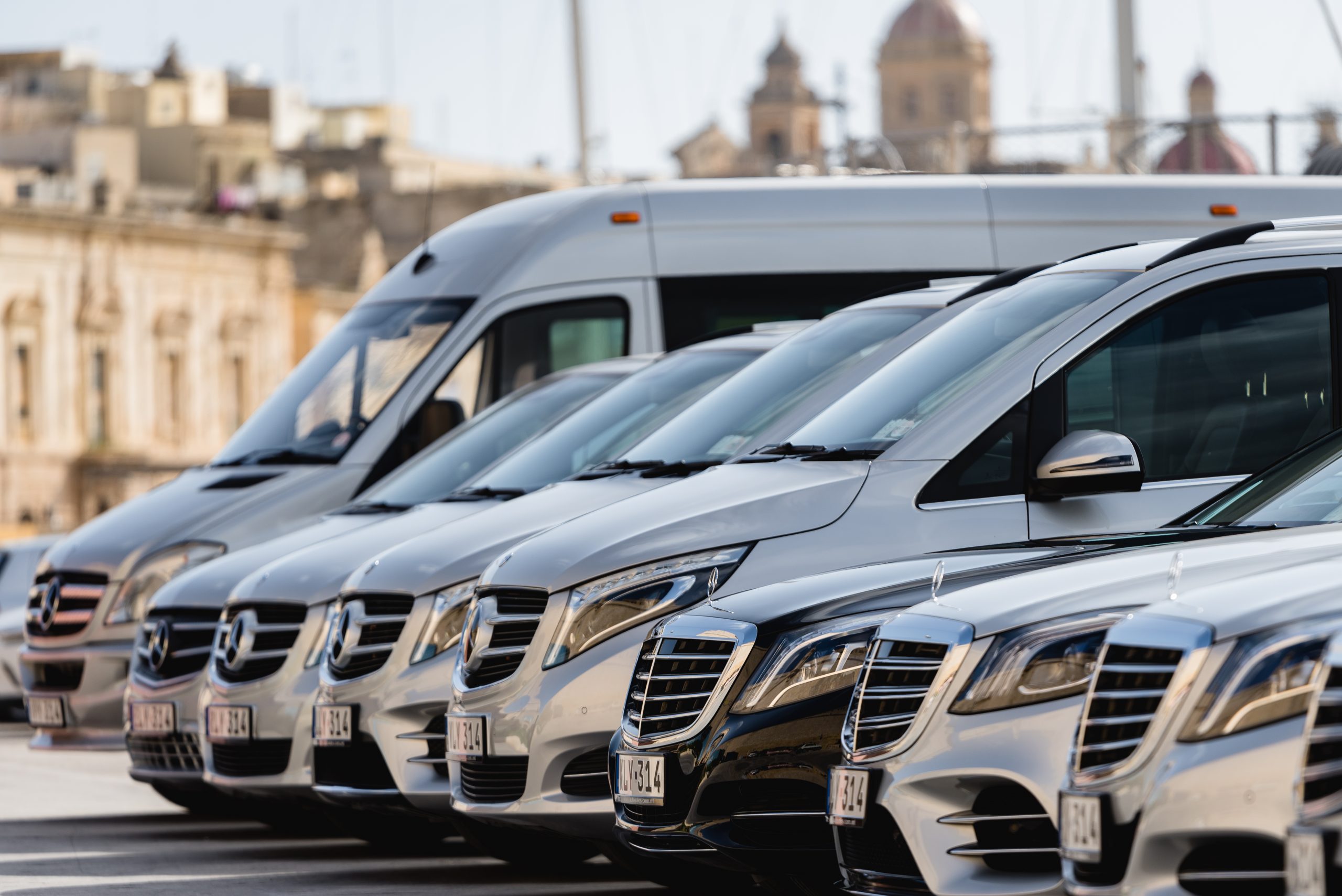 By Christian Galea January 23, 2020 No Comments

You don’t have to be making 8 figures a month to be able to enjoy or afford a private chauffeur in Malta. You might be wondering if not stars or prominent public figures then who would use a chauffeur service? Here are 5 types of people who should book a luxury chauffeur service in Malta!

In the world of business, first impressions are extremely important. Many CEO’s will spend countless hours trying to ensure that they can create a lasting impression with their potential clients or colleagues. And this isn’t just limited to the high-profile CEO’s! The more business-savvy people become, the more they begin to realize that the difference between making or breaking a deal doesn’t lie in the content of your presentation or pitch but it’s your appearance in the eyes of others.

Being driven to your next big meeting by a luxury chauffeur service can help to give you that extra edge. It shows that you’re willing to go the extra mile for your client, that they are worth every moment of your time. Even if you do manage to seal the deal, consider how you might tarnish your reputation if after one too many celebratory drinks your clients seeing you stumbling to your car. The CEO shows their clients that they are not only professional but responsible and dependable. Your luxury chauffeur service will never let you down and is guaranteed to help you make the right impression!

You don’t need to be rich to appreciate the finer things in life. Whether your interests are thespian, fine art, architecture, literature or gourmet food it all boils down to taste and sophistication. It’s about how all the minute details come together to create one grand, magnificent masterpiece. In fact, we like to think that a luxury chauffeur service ought to run like that too.

As someone who understands art, you can see how a luxury chauffeur service can augment your cultural excursions. Malta has something to offer for everyone, regardless of their interests. While you could commute to some of Malta’s most cultural and refined spots, why not enjoy them from the comfort of a luxury chauffeur service? Its the equivalent of trying to catch a glimpse of an artistic masterpiece through throngs of people as opposed to having your own private tours. There’s only one real option for the worldly connoisseur.

Who hasn’t been struck by wanderlust, that urge to get out there and experience the whole wide world in all its glory? It’s incredibly rewarding and romantic. However, travelling can also be a daunting prospect, especially if you’re bold enough to travel by yourself. Perhaps you came to Malta to enjoy the sights or maybe you’ve been sent on business, the truth is that travelling by yourself can get very lonely.

For many of our international clients, our luxury chauffeur service provides a sense of security and safety. Being greeted by the same friendly face helps the lone traveller to fully appreciate all that Malta has to offer!

The Go-Getter lives and breathes their work. They understand that the best way to achieve their goals is through hard work and commitment. The Go-Getter can rise through the ranks quickly, but until then the old mantra “Time is Money” rings through their ears.

In today’s fast-paced world it’s important to make the most of your time. Thanks to a luxury chauffeur service you can rest assured that you will always arrive on time. But for the pragmatic Go-Getter, having an executive chauffeur in Malta really means that they can squeeze in some extra hours of work during their daily commute. If you were to round-up, most people tend to spend at least 4.5 hours a week commuting to work. For the Go-Getter, a luxury chauffeur service allows them to spend those 4.5 hours working rather than wasted behind a steering wheel.

Saint Paul’s Bay is one of Malta’s largest cities, and is a melting pot of cultures from all over the world! Cocktail bars line the piazza and the sea is always just a stone’s throw away. But if you’re looking for a respite from Saint Paul’s Bay cosmopolitan atmosphere, consider visiting Malta’s National Bird Park or the National Aquarium.

Yes, you. Why shouldn’t you book a luxury chauffeur service? Whether you’re planning an extra special day for you and your loved one or you need to get somewhere in a timely but fashionable manner. A luxury chauffeur service allows you to experience what was once upon a time reserved for the social elite. It allows you to take a step back from the hassle of driving and to smell the roses.

Whether it’s your wedding day, your anniversary, your graduation or just another day at school or the office – a luxury chauffeur service is something that you deserve.

At Dacoby, we take pride in believing that our service can be enjoyed by anyone. We focus on universal values such as good manners, punctuality and high-quality service. Since 2008, we have been chauffeuring a host of clients, stamping a mark everywhere we go. Whatever your transport needs, there is only one name that offers luxury chauffeur services; Dacoby.

A Chauffeur is more than a driver. A chauffeur is your envoy of excellence. Enjoy our luxury chauffeur service by booking a chauffeur in Malta. And let us do the rest.

This website uses cookies to improve your experience while you navigate through the website. Out of these cookies, the cookies that are categorized as necessary are stored on your browser as they are essential for the working of basic functionalities of the website. We also use third-party cookies that help us analyze and understand how you use this website. These cookies will be stored in your browser only with your consent. You also have the option to opt-out of these cookies. But opting out of some of these cookies may have an effect on your browsing experience.
Necessary Always Enabled
Necessary cookies are absolutely essential for the website to function properly. This category only includes cookies that ensures basic functionalities and security features of the website. These cookies do not store any personal information.
Non-necessary
Any cookies that may not be particularly necessary for the website to function and is used specifically to collect user personal data via analytics, ads, other embedded contents are termed as non-necessary cookies. It is mandatory to procure user consent prior to running these cookies on your website.
SAVE & ACCEPT